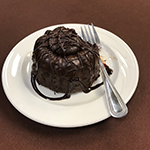 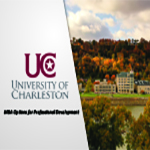 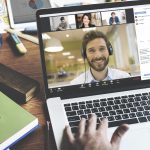 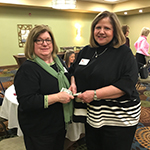 The Foundation of Liberty:  Trial by Jury

Few know about the critical role that the right to trial by jury played in igniting the American Revolution, ensuring a free market for colonial businesses, and creating the Bill of Rights.  It is a right tied to the very creation of America, but its history is unknown despite this role.  Join us to learn more. 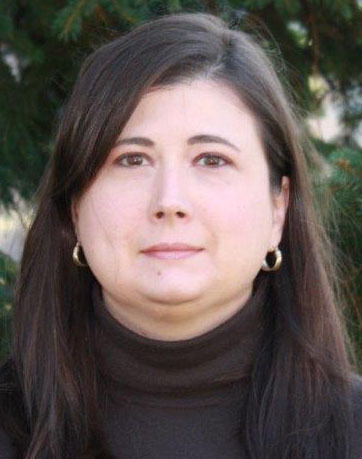 Beth White, CAE, APR, began working with the West Virginia Association for Justice in 2003 as a political and media consultant; she was named executive director in 2005.  She is a published historian and lecturer, and for more than a decade, she has researched the history of trial by jury and has presented lectures on the subject to state and national audiences.

Convention centers, hotels, and other venues already know that when meetings return, many will feature a hybrid format. To prepare for this future, many venues have added new amenities, like broadcast studios, to help meeting planners deliver those experiences. [...]

Six Office Policies You Should Reconsider for a Hybrid Workplace

In the final installment of our series on the hybrid workplace, we look at establishing flexible policies that will allow both remote and in-office workers to thrive. Congratulations: You’ve made it through the chaos of abruptly switching to a [...]

Associations Focused on Communicating Value as They Navigate Pandemic-driven Challenges

COVID-19 has created new challenges, not the least of which is uncertainty. Three associations say communicating value is part of the playbook they plan to use as they move forward. In an industry of professionals who pride themselves on [...]