Reddit has fulfilled its cofounder’s request for a more diverse board of directors by replacing him with a black board member. Also: how associations can help their communities through times of struggle.

Many organizations—both for-profit and not—have recommitted at a pivotal moment to improve their diversity and inclusion initiatives.

A popular social network may have found a path forward while offering a potential lesson for others. This week, Reddit announced the appointment of Y Combinator CEO Michael Seibel onto its board, TechCrunch reports.

Reddit cofounder Alexis Ohanian stepped down from the company’s board of directors on June 5, amid nationwide protests over police misconduct toward black Americans. In his resignation letter, he asked that he be replaced with a black candidate.

Reddit cofounder Steve Huffman praised Seibel’s tech background and industry knowledge, calling him “one of the smartest and kindest people in tech.” Seibel’s previous ventures include founding Socialcam and Justin.tv., which later rebranded as Twitch. According to TechCrunch, Seibel has funded and advised more than 1,800 startups during his time at YC.

“There is an unacceptable gap between our beliefs as people and a company, and what you see in our content policy,” Huffman recently said in an open letter.

GIVE MEMBERS SPACE FOR HARD CONVERSATIONS 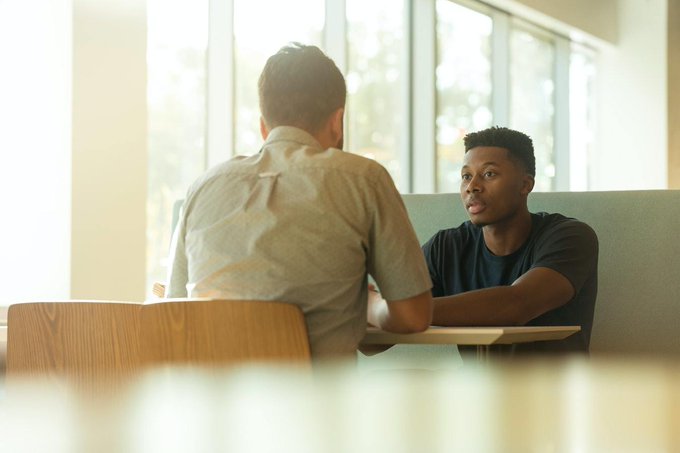 Open a thread online and let the conversation happen there. “Be available to ask questions or facilitate the conversation so that it remains respectful and so that you can answer any questions that may come up about your association and any actions it may be taking,” Anderson says.

OTHER LINKS OF NOTE

Diversity in events. BizBash looks at where the event industry is and what comes next, with help from six industry professionals.

Who are the people you’re trying to engage? Nonprofit Marketing Guide breaks down how to learn about your social media followers.

Need to speed up your computer to get things done? Gizmodo’s David Nield offers tips to deal with common problems you might be running into.

Ernie Smith is the social media journalist for Associations Now, a former newspaper guy, and a man who is dangerous when armed with a good pun. MORE »