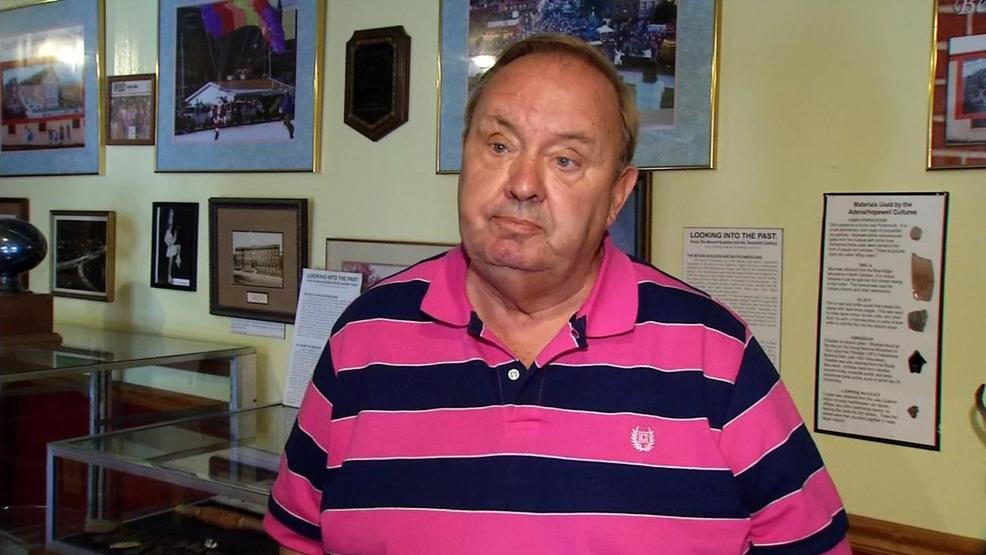 Anderson, who was widely known for his “Every day is Christmas” mantra, retired in 2018 after 50 years of public service.  He had been a member of WVSAE for many years.

After graduating from West Virginia University, Anderson began his work in South Charleston in 1965 when became the city’s recreation director. He held that position until 1976, when he joined the Department of Natural Resources.

Anderson retired from the DNR in 1998 and became the executive director of the South Charleston Convention and Visitors Bureau.

As executive director of the convention and visitors bureau, Anderson helped bring countless businesses to South Charleston and also played a key role in the development of Little Creek Golf Course and Little Creek Park.