The Employer Support of the Guard and Reserve (ESGR) invited WVSAE members to spend a day learning what our employees actually do while they’re serving our country as members of the military. 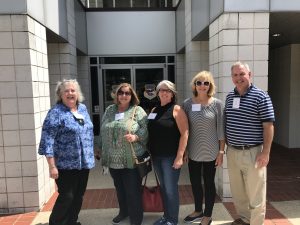 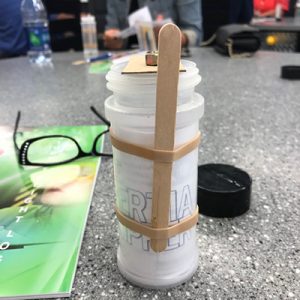 Our first stop was the classroom where fifth graders get to engage in STEM experiments. Not just for the kids, our members had a great time and even got a souvenir! 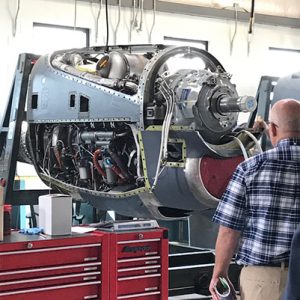 Once we quit playing with the experiments, we toured the hangar at the 130th Air Wing. Our first stop was the maintenance shop where an engine was being serviced. 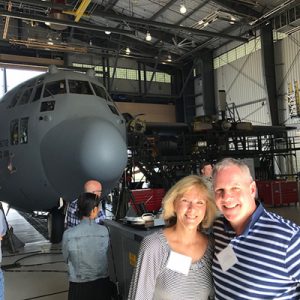 Patti Hamilton and Jonathan Adler are dwarfed by the plane. 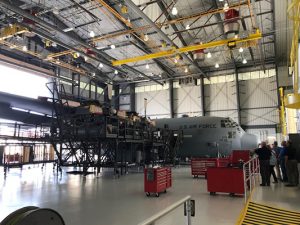 We then saw an intact C130 that was getting checked out. 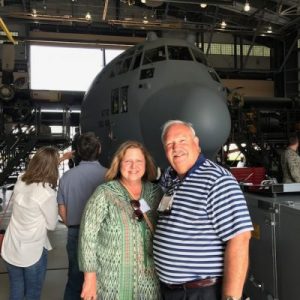 Lori Miller Smith and her husband, Rick, were just two of the folks who enjoyed the tour and the hospitality of the ESGR. 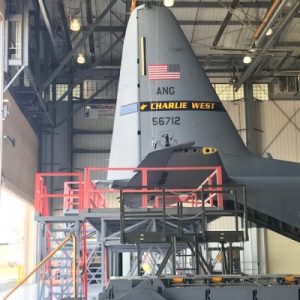 The tail of each plane carries a unique identifier. 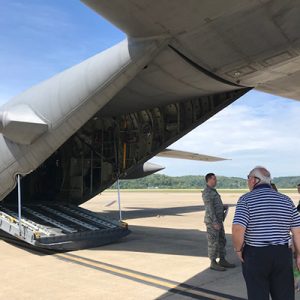 After leaving the hangar, we went to the tarmac for our grand entrance to the C130 (through the back door). 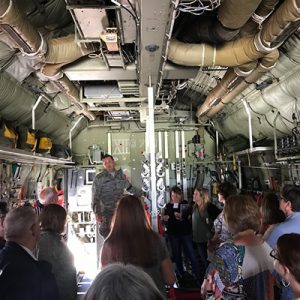 One of our hosts described the plane’s interior and capabilities. 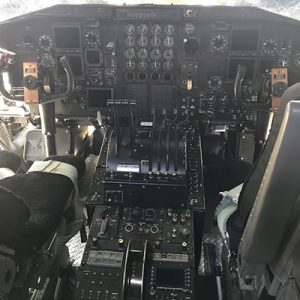 We even got the opportunity to see the cockpit of the massive plane. 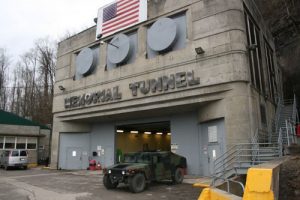 After lunch and a 45-minute bus ride, our next stop was the Memorial Tunnel. 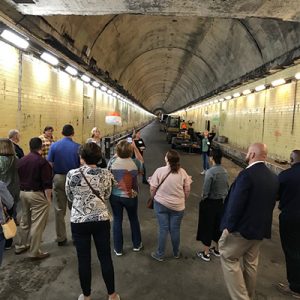 Walking into the former interstate tunnel, we saw a half mile of lights, and the beginning of the staged training scenes. We even saw where the flat roof was removed to show the original ventilation vault. 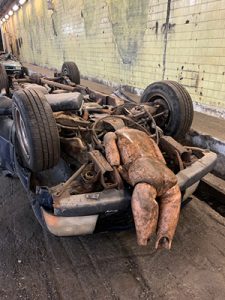 The traffic scenario featured a semi truck and trailer, in addition to 20 wrecked cars and various pieces of heavy equipment. 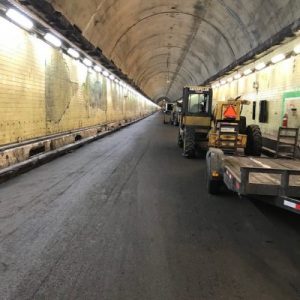 Other scenarios included a movie theater and restaurant, an office and chemical lab. 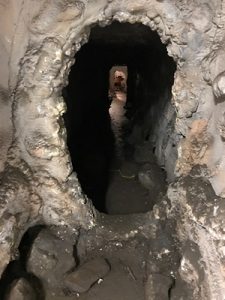 Scenarios even include a potential “terrorist” cave that extends for about 50 feet! 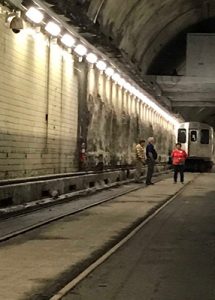 And who knew there was a subway, complete with rails, in the tunnel? 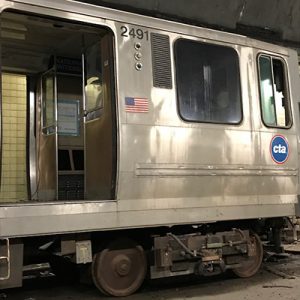 There is a real Chicago Transit Authority subway car near the rear of the tunnel! 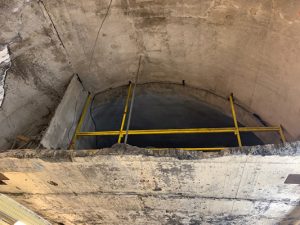 There is even an observation area that overlooks several of the scenarios, including a simulated parking garage collapse. 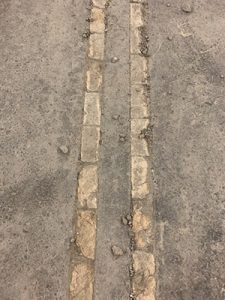 In the back of the tunnel, you can even find some of the original white bricks still buried in concrete! 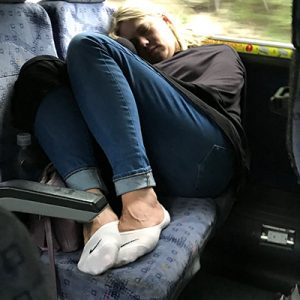 Following a busy day of touring airplanes and tunnels, Krissy Garrett did what many wanted to….napped on the 45-minute bus ride back to Charleston! We thank the ESGR for an amazing opportunity to understand what our Guard and reservist employees do and how they train to protect this country!